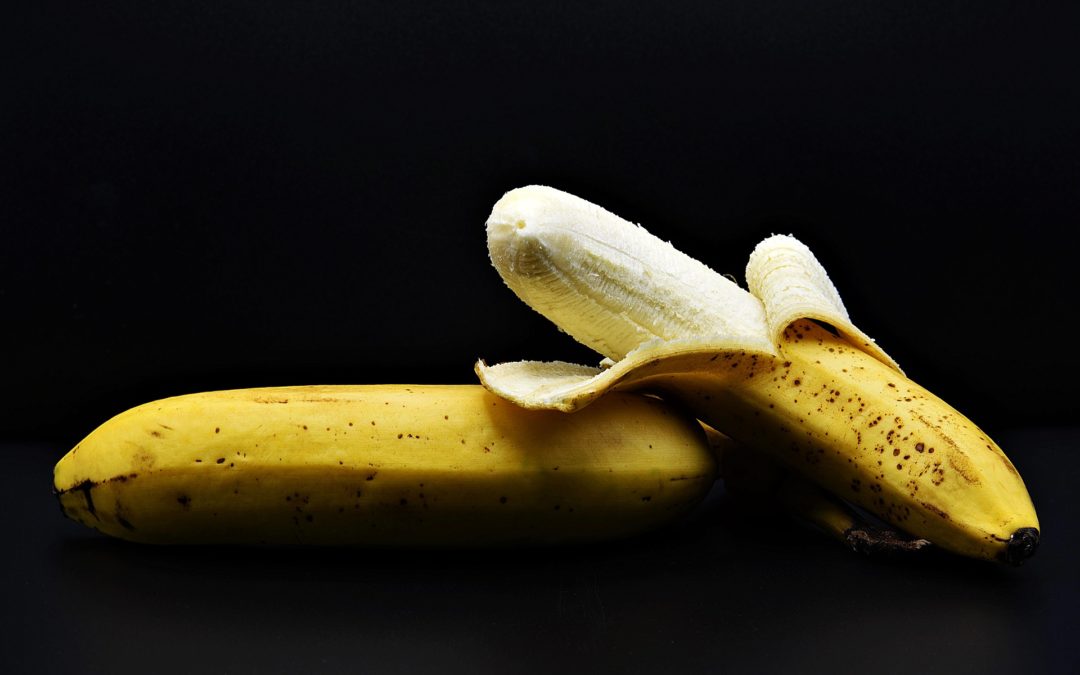 During conversations with my clients as well as with friends the word sex is almost always used as a synonym for penetrative sex. Everything else is somehow not sex, or at least not the REAL thing. And woman to woman sex is then what? Thanks to Freud and his misogynist idea that only the vaginal orgasm is the mature one and the one worth thriving for has put a big burden on women over centuries. And, let us not forget it, also for some men. “Erectus ergo sum”. The male identity is based on the penis and a hard on is most of the time necessary for penetrative sex. (Sidenote: If we do not take into account slow sex which can be done with inserting a soft penis. And oh yes, this is possible.) Those men who cannot get a hard on or are coming faster than they would like to, are also threatened by the overvaluation of penetration. Not being able to perform intercourse the way they think is needed according to the assumed general script is making them feel less of a man.

When I look back at my own sexual life, I realize that the menu of sexual activities is per default divided into starter – main course – dessert; so ,into foreplay- intercourse- after play (if at all). Thinking about my childhood, dessert has only been granted when the main course has been eaten up and there was rarely a soup or a salad at our weekday family dinner. The analogy to sexual encounters within heterosexual intercourse feels the same to me. It was for a too long time engrained in myself without making me happy and satisfied with my sex life.

And I am not the only one. According to many studies, investigating the differences of orgasm frequency in heterosexual sexual encounters, the outcome was that men have significantly more orgasms than women. According to Wikipedia, data of sexual behaviour research indicates the majority of women (up to 70%) do not usually reach orgasm during mixed-sex sexual activity, whereas men (over 90%) usually do.

In later studies from 2014 and 2018 gay, lesbian and bisexual differences in orgasm frequency were added to heterosexual men and woman studies only. The sexual orientation has been showing some new and interesting insights about the orgasm frequency.

Both studies point to the fact that lesbian women had a significantly higher probability of orgasm. For men orgasm rate does not depend so much on sexual orientation. People who orgasm more frequently report also more sexual satisfaction. What makes the picture change so much when a penis comes into the picture? And so here we go again talking about Freud and that only penetrative sex is the mature kind of sex.

As Dr. Laurie Mintz. author of the book “Becoming Cliterate” and professor at the University of Florida is saying: “We can take a serious lesson from lesbian sex in terms of closing the orgasm gap.“(https://www.youtube.com/watch?v=Ydtkxn0BaJM&t=56s).

That being said, it does not mean we all need to become lesbians to get satisfying sex and orgasms. What we need is a cultural change and getting rid of the overvaluation of penetrative sex.

So why not start with the dessert instead, or make the starters to a full meal or maybe having it buffet style? I could not find any studies about the interrelation of cultural eating habits and ways of sexual activities in a society. ? If you are aware of any, please get in touch with me and feel free to comment on my webpage – www.deinliebesleben.de